Castellina in Chianti is situated in the province of Siena, in the Italian region Tuscany, located about 35 kilometres south of Florence and about 15 kilometres northwest of Siena. It is part of the Chianti Hills, between the valleys of the Arbia, Pesa and Elsa rivers.

The first settlements in the area dates from the Etruscan age, and they were probably devastated by Gaulish invasions at the time of the latter’s invasions against Rome.

In the early Middle Ages the town was known as Salingolpe; in the 11th century Matilda of Tuscany gave it as fief to the counts Guidi and, subsequently, to the Trebbio. In the early 15th century it became a stronghold, of which today the Rocca remain.

The spectacular drive out to this almost hidden Chianti landmark, is reason enough to visit its stone cobbled streets.  However, as if that weren’t enough, Castellina in Chianti offers a long history reaching back to the Bronze age up today and its active participation in wine and olive oil production.

The prime position between the powerful Renansaince city of Florence and the Siena skyline offers the perfect base for first time travellers to Tuscany eager to visit the many sites and monuments in the area.  You can plan an itinerary which will include exciting stops in towns like Greve in Chianti or Castelnuovo Beraradenga.  The panoramic roads that wind throughout the valleys of Pesa, Arbia and Elsa hold many surprises.

Families with kids will find parks, outdoor activities and agriturismos with an authentic farm experience for everyone. Couples on a romantic get away can indulge in a romantic B&B while playing with the culinary traditions, wine tastings and awe inspiring sunsets.  And even the seasoned adventure seekers will find Castellina in Chianti rich with events, trails and activities. 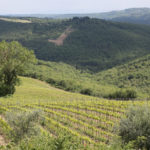 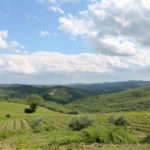 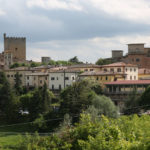 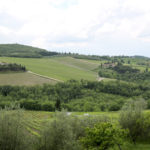 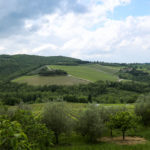 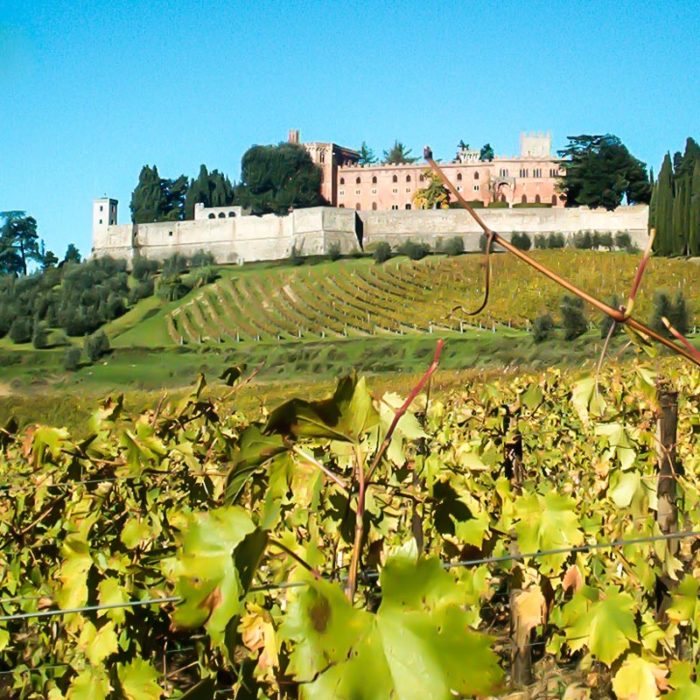